You may already know, but this week is National Dyslexia Week, from 4 - 10 October 2021, which is an annual event that helps raise awareness of dyslexia by offering information, understanding, and resources.

Here at RHINO Stationery, we're sharing 10 facts about dyslexia that you can share with your students to help gain a better understanding of dyslexia!

1. People with dyslexia often have fantastic skills in other areas, such as creative thinking and problem-solving.

2. Dyslexia is estimated to affect up to 10% of the UK population, therefore understanding it can be very helpful to your students.

5. This year the focus is on Invisible Dyslexia, highlighting the effect dyslexia might have on mental health.

6. Dyslexia can be attained later on in life, due to a brain injury, disease, or trauma,

7. Many famous faces are dyslexic such as Richard Branson, Jennifer Aniston, Orlando Bloom, and Holly Willoughby, who believe that their dyslexia is not a hindrance but a benefit as it enables their uniqueness in thinking and creative ability!

8. Historial figures and famous artists were also known to be dyslexic such as Albert Einstein, Pablo Picasso, and Leonardo da Vinci

9. Dyslexia can affect the individual in many different ways such as having difficulty with reading and writing, struggling with directions, or understanding verbal instructions.

10. The British Dyslexia Association has many wonderful free courses and resources to help support dyslexia!

Now that we're a month into starting school, having got to know our new students, dyslexia awareness week is a great time to reflect on whether we have all our SEN tinted papers to hand. 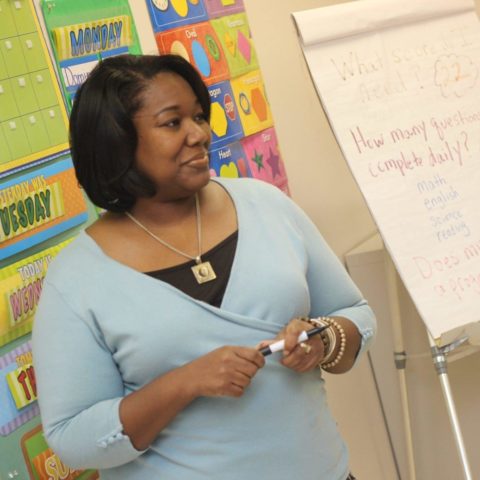 How can I improve engagement in the classroom?

Flip charts are fast becoming a popular tool and inspiration for teachers in the classroom, as they are a fantastic alternative to tech lea… 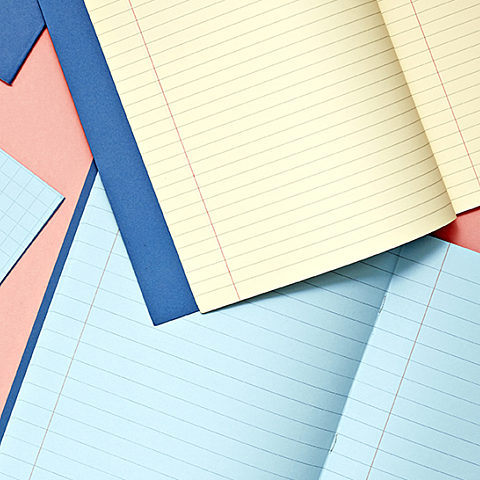 How can I support a dyslexic student?

Advice, tips, and guidance for professionals such as teachers, employers, or parents involved in providing support to all learners with dys…