An Extremely Rare Sumatran Rhino Has Been Born!

We know the news of any birth is always a special occasion, but we think this news is extra exciting...

An extremely rare Sumatran rhino has been born!

We are celebrating this story of hope for endangered Sumatran rhinos, of which there are less than 80 left in the world!

The female calf and her mum Rosa are spending their first days together in the semi-wild environment of the Sanctuary, bonding under the watchful eye of expert vets.

Her birth is the result of the many hours of intense work by the Sanctuary as rhino pregnancies are not easy, and unfortunately mum, Rosa has had several unsuccessful pregnancies in recent years.

This really is an amazing milestone as there are fewer than 80 Sumatran rhinos left, living in isolation in small populations in Sumatra and Borneo, Indonesia. Her birth is momentous in Sumatran rhino conservation and a result of the dedicated work of many people around the world.

This is fantastic news for Sumatran rhino conservation and we’re so excited that Rosa and her new calf are healthy and doing well. However, the fact that we are so excited about the birth of one rhino highlights that these wonderful animals still teeter on the edge of extinction. But this news brings us hope for their future.

Cathy Dean, CEO of Save the Rhino International

Save the Rhino International has been supporting the Sumatran Rhino Sanctuary and the Rhino Protection Units since the early 2000s to help protect rhinos in Indonesia.

This incredibly viable support has included helping cover the cost of the Sanctuary, increasing the capacity to double the size in order to make vital space available for current and future rhinos.

The Sanctuary also has a state-of-the-art breeding facility which will give essential support for the new calf and hopefully many more in the future.

Thank you so much for your help and support, as every sale from Rhino Stationery helps Save the Rhino International with our regular donations to the UK charity – over £100,000 since 2006.

If you'd like to get involved why not join Save the Rhino as a volunteer, fundraiser, or member, even small contributions can make a difference over time.

All images courtesy of the Indonesian Ministry of Environment and Forestry. 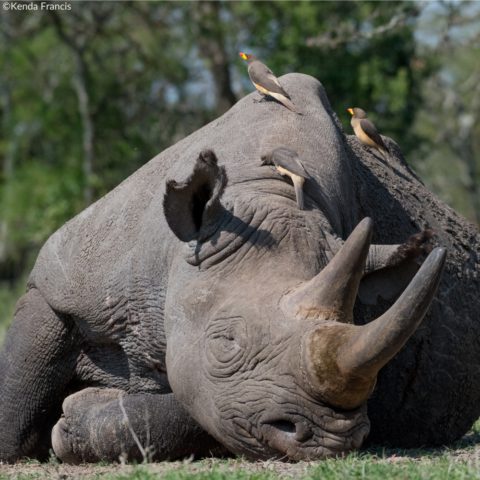 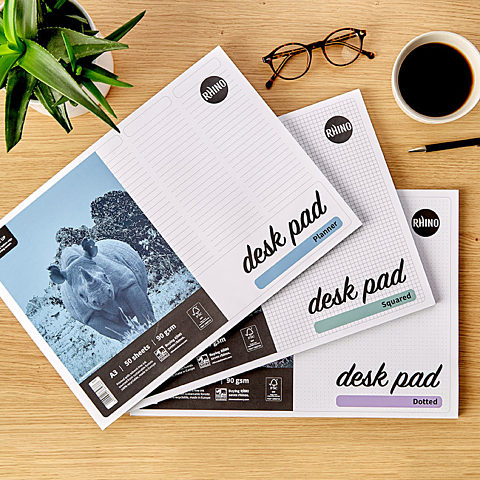