Christmas Traditions Around The World

As soon as December hits, we’re met with an abundance of Christmas traditions - from putting up the Christmas tree and decorations to having a mulled wine at the local Christmas market. After all, these are the traditions that truly bring the spirit of the season to life. Christmas has been around for a long time, with the earliest celebration stemming from the Romans, so it would make sense that countries around the world all celebrate a little bit differently.

Held in the “Christmas Capital” of the Philippines, San Fernando, the Giant Lantern Festival - also known as Ligligan Parul Sampernandu - takes place on the Saturday before Christmas Eve. Attracting many people from around the world, 11 villages take part in this competition to create the most decorative and intricate lantern. Originally they boasted an average diameter of half a metre, were lit by a candle and made from Japanese origami paper. However, today’s lanterns are made from a vast selection of materials, and are now, on average, around 6 meters in size! They are also now lit by electric bulbs that create kaleidoscopic patterns, creating a very impressive display.

Despite the common correlation between Santa Claus and St Nicholas, Saint Nicholas’ Day in Europe doesn’t refer to the Saint Nick that Santa Claus was derived from. For this celebration, Nikolaus travels around on the eve of the 6th of December on a donkey, to deliver treats including oranges, chocolate coins and small toys to good children, often leaving the gifts inside their shoes. However, he does have a not-so-friendly counterpart - Knecht Ruprecht, a devilish character that carries around a whip or stick to punish the children who haven’t been good enough this year.

While most of us will be tucking into Turkey for Christmas dinner, in Japan, the staple Christmas dinner is quite different! Throughout Japan, Kentucky Fried Chicken is what many families tuck into on Christmas Day. This is due to Christmas not being a big celebration in the country, and other than gift-giving and festive lights, the whole Christmas season is much more of a novelty. This tradition began back in 1974 after KFC designed a festive marketing campaign entitled “Kentucky for Christmas” - which is still quite popular today.

Perhaps not something for everyone, but a common Christmas tradition in South Africa is to pass deep-fried Christmas caterpillars from the Emperor Moth around - rather than passing around mince pies. It’s said that the Pine Tree Emperor Moth, which is covered in beautiful festive colours, gives luck in the upcoming year to those who consume them.

At Rhino Stationery, we love Christmas - especially learning about Christmas! Looking for more Christmas activities for your class? Check out our which are full of helpful worksheets that are FREE to download, including our Christmas Worksheets! 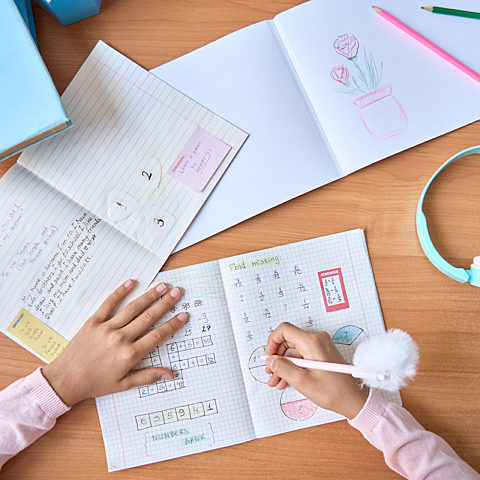 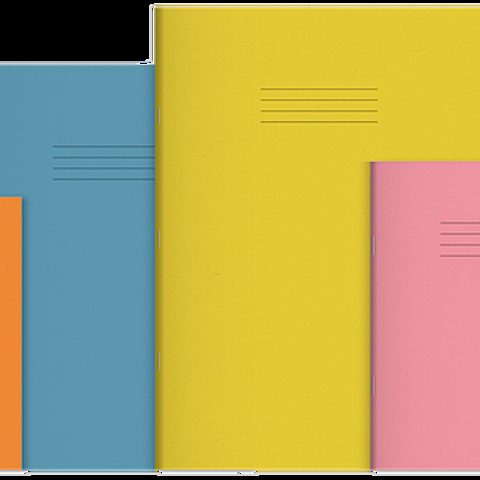 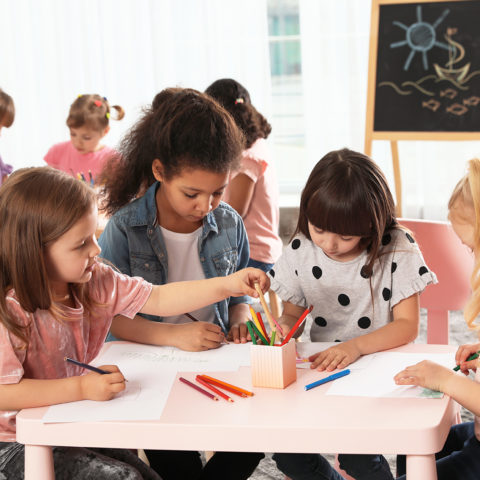